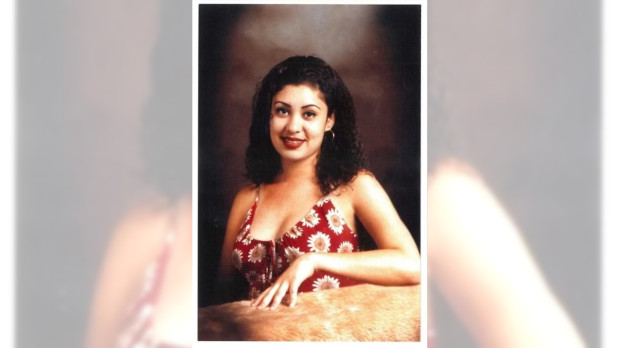 On January 30, 1996 Gladys Arellano was found dead at the bottom of a ravine, an autopsy would determine Arellano had been sexually assaulted, as well as strangled and beaten. During the initial investigation DNA evidence was collected and sent of to a forensic database, however at the time there were no matches listed in the database.

On November 10, 2019 Jose Luis Garcia, would be arrested by Los Angeles Police on suspicion of domestic assault, during his booking process Garcia’s DNA was taken and submitted into the state database, matching with the DNA sample that was taken from Arellano’s body in 1996 the Los Angeles county Unsolved Cases unit was immediately notified.

Sometime in February of 2020 Detectives Joe Purcell and Shaun McCarthy meet with Garcia to question him about Gladys death, according to a news article from Los Angeles Times the two lived in close proximity when Gladys went missing. During Questioning detectives managed to obtain another DNA sample to submit to forensic testing, however due to the covid-19 pandemic processing of his DNA way delayed.

Investigators wouldn’t get forensic results back until September of this year, Garcia’s DNA was once again a match to 1996 DNA sample. It would be discovered that Garcia had moved sometime in July, or August of this year to Dallas, Tx, Garcia would be extradited back to california, where he would be held with a $1-million bail.