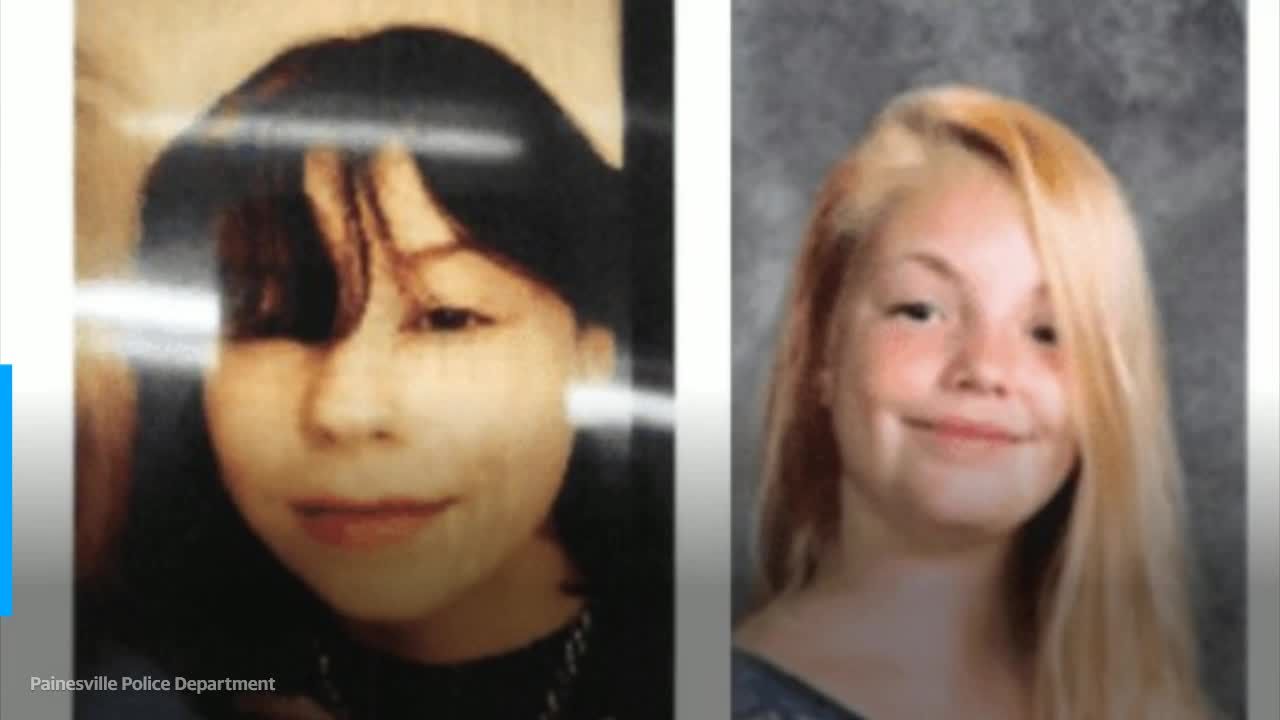 Every Monday Crime-reader.com publishes an article featuring a recent murder, or missing person investigation currently being reported around the United States of America. Today’s article focuses on the missing person’s investigation of two 15-year-old runaway’s from Ohio named Kathryn McGuire, and Haylie Vance.

They two girls were reported by ClevelandNews19 as voluntarily leaving their home’s in Painesville, Ohio on November 26, 2020, they were also reported as possibly being in each others company. The two girls had plans to travel to California with another 19-year-old man from Painesville named, Aaron Larkin, its currently unclear what Larkins relationship was with the two girls.

On December 4, 2020 Haylie Vance was reported safe when she was detained by Long beach California Police, while in Police custody Vance confirmed that the previous reporting about her and Kathryn were true, the two girls were together when they left Ohio for California, she also told police the three of them had spent a total of 6 days in Henderson, Nevada.

While Haylie Vance was found to be in a safe condition, the same could not be said for her friend Kathryn McGuire, who was taken to Dignity Health Saint Rose Hospital in Henderson, Nevada where she was pronounced dead on December 8, 2020. Aaron Larkin, was detained by Henderson Police pending an investigation into circumstances of Kathryn’s death.

According to DailyMail.com, Kathryn had left for California without her medicine that she needed for her heart condition. Since then Henderson police ended up releasing Larkin without charges after it was determined by investigators that no foul play seemed to have been involved. In response to a request for comment on McGuire’s death, the Henderson Police Department emailed a brief statement, which read, in part: ‘Preliminarily, it does not appear to be a suspicious death.’

Evidence suggest that McGuire had succumbed to her medical condition According to sources Aaron Larkin had asked Kathryn if she wanted to go back for her medicine, but Kathryn declined the offer not knowing how severe her condition actually was. Henderson police have yet to answer whether Kathryn was left for dead by her companion’s or not, citing an open investigation.

Police uploaded a timeline of the trio’s disappearance in a Facebook post, beginning when Larkin left the apartment he shared with his sister in Willoughby at around 7.30am on Thanksgiving.

Haylie left her home at about 3.30pm the same day to visit a friend who lived a few streets away.

Kathryn was picked up from her home between 3.30 and 4pm to go visit Haylie, police said.

Kathryn’s family reported her missing on the night of November 26.

Haylie and Larkin were reported missing the next day.

It remains unclear how Haylie was separated from Kathryn and Larkin after the trio spent six days together in California, police said. The investigation is ongoing and authorities have asked anyone with information to contact Painesville police at 440-392-5840.

Processing…
Success! You're on the list.
Whoops! There was an error and we couldn't process your subscription. Please reload the page and try again.
Advertisements